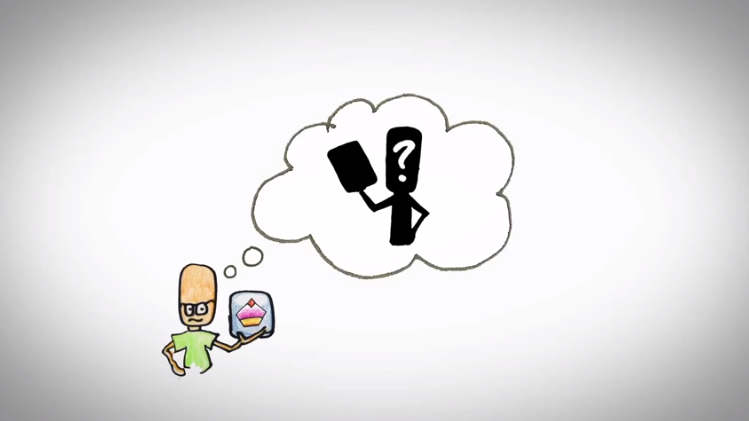 In this article we emphasize the importance of asking open questions, encouraging your app testers to think freely and add their own input. We also discuss a few techniques for testers to narrow down root causes to potential issues.

Let’s face it – we’re all lazy. We’re designed by evolution to preserve our energy, so when offered an easy way out, we tend to take it. App testing is no exception, of course. If you as an app developer ask questions like “Do you think my app is user friendly”, the tester will conclude that a simple yes or no response will do. While the percentage of users agreeing might interest you, you’d be even better off knowing which complaints the unhappy bunch might have.

Naturally, it would be better to ask an open ended question that invites the tester to elaborate and provide more useful feedback. Ask Why, How and What (arguably the most relevant of the “Five W’s” of questioning. Feel free to ask the tester to compare your app with your competitors and cherry pick feature requests from them. You should strive to formulate your test instructions so that each test report will yield qualitative data, rather than quantitative.

Testers: Describe the root cause

The car manufacturer Toyota is widely regarded as an innovative company when it comes to refining work processes and methodologies. One of the techniques attributed to them is “Five Whys”. It’s an iterative process, repeating the question Why five times, each time trying to dig a little bit deeper until the root cause is found.

Wikipedia provides an example based on, of course, a car failing to start. The investigator begins by asking Why, and responds that the battery is dead. Then follows increasingly narrow reasons until the root cause is found: failure to follow the maintenance service schedule. Each Why questions the previous answer, funneling down until the bottom.

A common criticism against the Five Whys technique is that the end result is not reproducible – that is to say, two different people applying the method on the same problem are likely to end up with different root causes. This might be due to different a priori knowledge, experiences or opinions. While in some cases this could be problematic, it actually works to our advantage in the case of app testing, as all feedback should be welcomed.

Let’s try out the Five Whys technique described above by applying it to a possible problem relevant to our app testing scenario. The following might be a little technical, and keep in mind that the technique works just as well on even smaller issues than this one.

Why? (1)
It activates the Wi-Fi or 3G connection/antenna very frequently.
(This could be seen on the top bar Wi-Fi / data traffic icon)

Why? (2)
The app downloads a lot of data.
(This could be measured by the smart phone OS, usually in a Settings menu)

Why? (3)
It does’nt seem to cache data, so it re-downloads every time I return to the view.
(Again, the top bar icon)

Why? (4)
For the app’s purposes it needs freshly updated, current data.
(Let’s assume that the app is in this category)

Let’s stop right there, even though we haven’t reached the fifth level yet. At this point, we as testers could terminate the process as we can already use our knowledge about similar apps and their technology choices to provide a creative and concrete suggested solution to the problem. In fact, any of the following features would be helpful: