It’s October and we’ve got a new beta tester show you. Ken Wong Zhi Bin is our Beta Tester of The Month. He’s 34 years old and there were two things that made him start with beta testing. Read on to find out what they are. 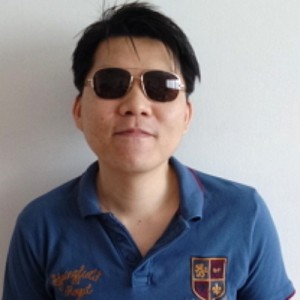 My patience and capability to look into details

I have a few. Whatsup and Google Drive is two of my favorites.

I admire of all those one-man developer/company worldwide, kudos to you all!

To make internet a better place and to earn some $

The connection to server. It must be ready before beta testing.

It came out as top from the search result of search engine.

Actively participate all the available testing.

It’s a matter of manner towards everything, it actually reflect your mentality towards your life too.

The three things I think you need to be in order to be successful at beta testing are patience, honesty and speed.

The worst is to forget where you have stopped at.

The best thing about beta testing is when you encounter a bug-free app.

I think I rather beta test for new start up because I believe that they have better ideas.